A knife-wielding man killed two people and injured seven others on a regional train traveling from Kiel to Hamburg on Wednesday.

Shortly after the crime, a suspect was arrested at a small train station in the town of Brokstedt.

Schleswig-Holstein’s interior minister, Sabine Sütterlin-Waack, rushed to the scene after being informed of the news. Speaking to reporters in Brokstedt on Wednesday evening, she said the suspect was a stateless man from the Palestinian territories.

Reports on the young man’s age varied slightly in the hours following the attack. But police said a 33-year-old suspect was taken to hospital to treat minor injuries during his arrest.

Federal Secretary of the Interior Nancy Faeser wrote on Twitter: “All our thoughts are with the victims of this horrible crime and their families.”

She said she reached out to her regional colleague Sütterlin-Waack to offer support.

“The background to this crime is now being investigated with high priority,” said Faeser. “I express my heartfelt thanks to the police and emergency services.”

What else do we know so far?

Police said the attack occurred as the train approached Brokstedt, a small community of about 2,000 people north of Hamburg. A suspect was arrested when the train reached Brokstedt station. Several passengers had called the emergency services from the train.

Police later said three passengers eventually managed to restrain the suspected assailant on board, and police arrived at the scene with him under their control.

In total, there were about 70 passengers on the train. Police took statements from them at a nearby location.

The station was closed to allow emergency services and forensic teams to work on the scene. As a result, railway providers reported disruptions in the area.

According to police, further details remained elusive for about two hours after the attack. Neither the suspected motives or reasons for the attacker’s actions nor the condition of the injured were completely clear.

Police said that based on preliminary checks, the suspect would not have been on any list of extremists.

The dpa news agency also reported, but this time citing security sources who spoke unofficially, that the man showed signs of a psychiatric illness.

The region’s interior minister, Süttlerin-Waack of the Christian Democrats, was informed of the crime in the state parliament. She first consulted with State Prime Minister Daniel Günther. By early evening she had arrived in Brokstedt.

Toadzilla, a giant cane toad found in Australia, could be a record breaker 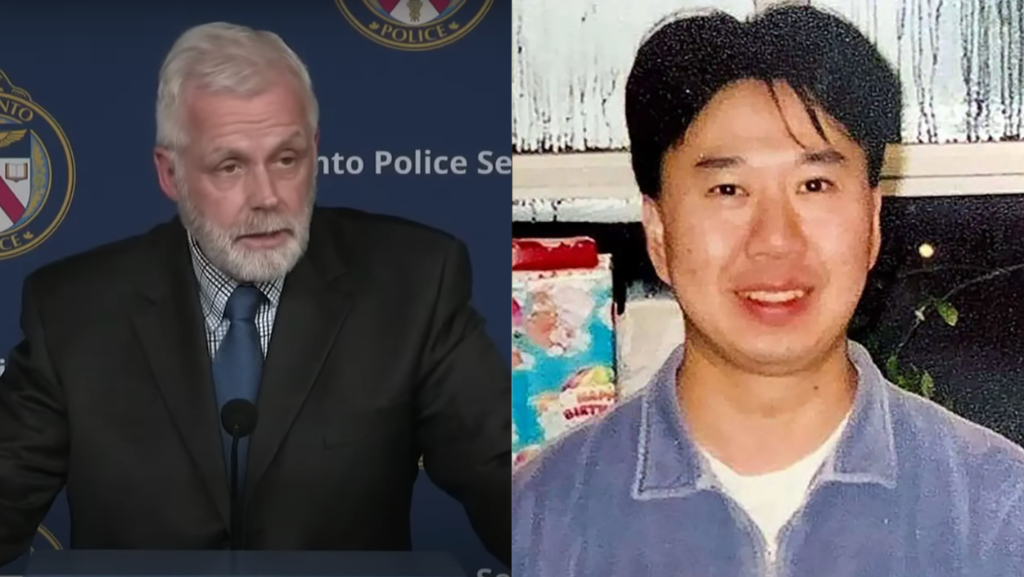