Bill Gates spends much of his time sounding the alarm about existential global threats, such as climate change and future pandemics.

Still, the co-founder and philanthropist of billionaire Microsoft says he’s still “very optimistic” about the future of humanity on Earth. Even with the challenges facing current and future generations, Gates says anyone born in the coming decades will be better off than people born at an earlier point in history.

“I’m still very optimistic that it would be much better to be born 20 years, 40 years, 60 years from now than ever before,” Gates said in an interview Monday at the Lowy Institute. a think tank in Sydney, Australia.

The world is full of discouraging trends, Gates noted — such as an inadequate global response to the Covid-19 pandemic, the inability of governments to meet stated targets for tackling climate change, and increased political polarization in the US.

In October, a Gallup poll found that only 42% of Americans believe today’s youth will have “a better standard of living” than their parents. That number is 18 percentage points lower than in 2019 and equals the lowest level of optimism in about three decades based on comparable polls in the past, Gallup said.

But pessimists miss the full picture, Gates said: “It’s easy to get a more negative view of some of these trends than is really fair, in my opinion.”

Pointing to advances in public health, Gates noted that global mortality rates for children under the age of five have halved in the past two decades.

“The amount of innovation then [for] the overall improvement in the human condition will still be dramatic. We will cure obesity, we will cure cancer, we will eradicate polio,” Gates said.

Gates also praised the potential for low-cost and effective green energy technology in recent years, and the advances in technology that are giving education and health professionals greater reach around the world.

“The amount of IQ in the world being educated, the quality of the tools we have to drive our innovation, whether it’s in health, energy or education, those are amazing things,” Gates said Monday.

Looking further back in history, it’s clear that things are only getting better, he added.

“Zoom out and say ‘OK, where were we 300 years ago?'” Gates asked, noting that the average lifespan of humans has improved tremendously over the past three centuries. In 1700, the average person died before reaching the age of 40. Current life expectancy in the US is 76.1 years.

“It didn’t matter if you were a king or a pauper, you were subject to massive infant mortality and extremely low levels of literacy,” Gates said. “So the scope of human innovation over time … is a phenomenal story.”

Gates’ comments echo a similar sentiment expressed last year by fellow billionaire Charlie Munger, who lamented what he perceived as people less happy today than they were in more difficult times.

“Everyone is five times better off than before,” Munger argued.

Innovation does not guarantee positive results, Gates noted: technological and scientific evolution can lead to dangerous developments, such as nuclear weapons or bioterrorism.

Do not miss it: 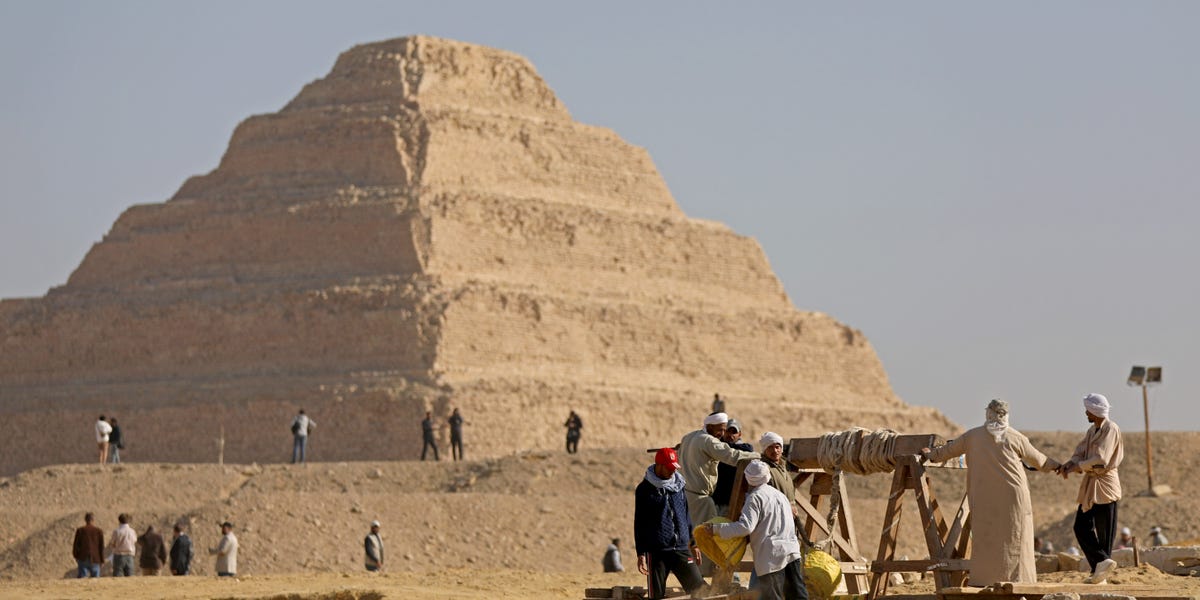 Mummy Wrapped in ‘Layers of Gold’ Possibly Oldest Ever Discovered

China’s population is shrinking. The impact will be felt all over the world