The World Health Organization is investigating a possible link between contaminated cough syrups and the more than 300 children who died last year after using tainted medicines.

The investigation hopes to see whether the raw materials used by six manufacturers in India and Indonesia to produce cough syrup contain “unacceptable amounts” of toxins — and may have caused the spate of deaths as a result, someone knowledgeable told Reuters.

The WHO also looks to see if the manufacturers received the bad materials from some of the same suppliers.

The agency has not named any of the suppliers it is investigating. It is also considering warning families around the world against using cough syrup to treat children, while it remains unclear whether the products are safe.

Experts are also examining whether products like cough syrup are medically necessary for children, the person told Reuters.

In the past year, more than 300 children died of acute kidney injury in deaths related to contaminated medicines, the WHO said in a statement Monday.

Most of those children were under 5 years old and lived in Gambia, Indonesia and Uzbekistan. Their deaths were related to drugs found to contain high levels of toxic diethylene glycol and ethylene glycol.

In addition to the six manufacturers in India and Indonesia, WHO said the Philippines, East Timor, Senegal and Cambodia may also have the contaminated drugs for sale. The agency called for “immediate action” in those countries to check for quality control to prevent further deaths.

“These contaminants are toxic chemicals used as industrial solvents and antifreezes that can be fatal even in small amounts and should never be found in medicines,” the WHO said.

The International Federation of Pharmaceutical Manufacturers and Associations said its members are “already doing what the WHO calls for”.

The WHO issued warnings in October about specific cough syrups from two Indian manufacturers, Maiden Pharmaceuticals and Marion Biotech, saying their syrups were linked to deaths in The Gambia and Uzbekistan. Both factories have now closed.

The WHO is expected to hold another press conference on the matter on Tuesday. 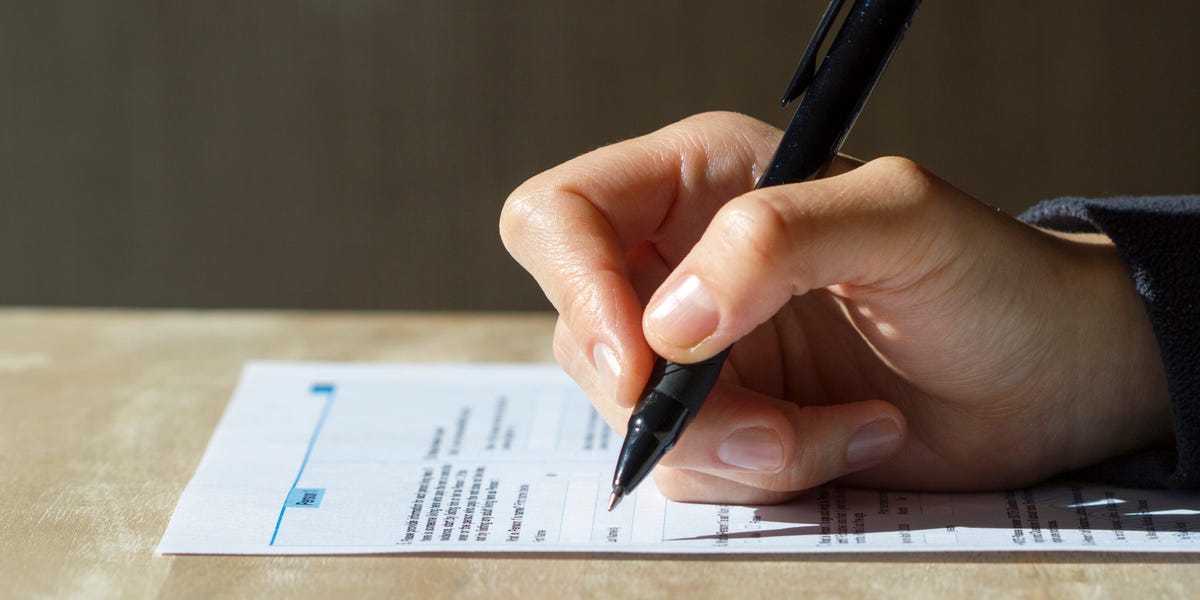 Working Group Proposes New MENA Categories for Next US Census