That is the best way to prevent EU industry from being wiped out by US companies under Washington’s big new green subsidy scheme, Rutte told a group of journalists at the office of the Dutch embassy to the EU in Brussels on Tuesday.

“There is so much money in the system right now,” Rutte said shortly after a meeting with European Commission President Ursula von der Leyen and Belgian Prime Minister Alexander De Croo. He also called for deeper reforms, highlighting how some European countries spend so much on their pension systems – “all money you can’t spend on innovation and green technology”.

Rutte is often seen as the main leader of the so-called “frugal” group of European countries, made up of like-minded fiscally conservative countries. The group, which also includes Denmark and Sweden, has been reluctant to increase national contributions to the EU coffers – at least until the coronavirus pandemic forced them to partially adjust that line.

Discussion among EU decision-makers on how to preserve the bloc’s industrial base comes ahead of a meeting of EU leaders next month as the US rolls out a $369 billion industrial subsidy scheme to support green industries under the so-called Inflation Reduction Law.

The US legislation has fueled fears about the impact on European industry and has led to calls for a review of state aid rules. Another concern is that such subsidies jeopardize the EU’s internal market by giving an undue advantage to countries with greater fiscal capacity, such as Germany, which have more financial room for manoeuvre.

Rutte, who was recently in Washington to visit US President Joe Biden, said: “There are some consequences to this Inflation Reduction Act (IRA) – but unintended.” The IRA “forces us to think about how we organize” to stay competitive, he added.

On the one hand, he sees the US’s efforts to meet climate targets as a positive development. On the other hand, he pointed to risks for a level playing field, such as with electric mobility. “Businesses could shift investment from the EU to the US,” he said, echoing a much-repeated fear.

But EU subsidies should remain unchanged, Rutte argued. Regarding calls for the IRA to adapt by changing EU aid rules, he admitted: “I can accept some changes as long as they are limited.”

Rutte was clearly of the opinion that no new EU money should be put on the table. “I mean, no grants, but not even loans,” he said. “There’s still so much around” – for example, loans in the Recovery and Resilience Facility, the centerpiece of the EU’s pandemic recovery plan.

A draft of the text that leaders would like to agree on at their upcoming European Council meeting points to the tapping of new sources of EU funding. The draft, seen by POLITICO, calls for “further work, in particular building on the success of the SURE programme”, referring to the EU’s loan-based employment support program launched by Rome and others.

Rutte emphasized that he would not like to see this proposal reflected in the text, which will be discussed by the EU ambassadors on Wednesday.

When asked if he would be in favor of a new SURE program, “My answer would be that we have serious doubts,” he said.

Barbara Moens contributed to the reporting.

China’s GDP in the fourth quarter and full year: five things to watch

Cough syrups may be linked to over 300 child deaths: WHO 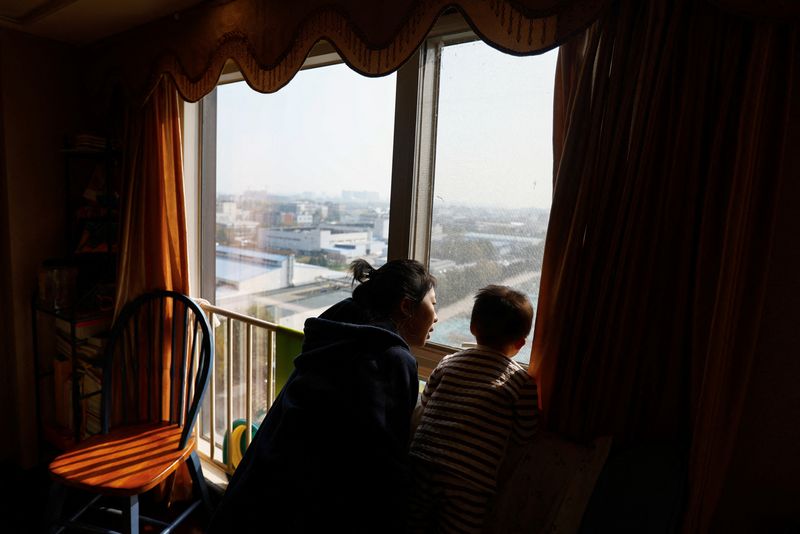