The building’s cool design is not best suited to freezing weather.

There are many cool things to see Kyotoand it starts as soon as you get off the train. Kyoto Station is a stylish and modern building, with the full range of restaurants and souvenir shops you would expect at major railway junctions in Japan. However, what makes it especially nice is the gigantic central hall that lets in fresh air and natural sunlight, making it feel like you are both inside and outside the station.

▼ This is inside the station.

Japan is currently experiencing a cold snap and snow began falling in Kyoto around 3:30 p.m. on Tuesday. It subsided later in the afternoon but started again in the evening and conditions worsened as the night progressed.

The amount of snow dumped on the city wasn’t the only shocking aspect of the weather, either. Fierce winds blew through Japan’s former capital, and sometimes the snow didn’t so much fall as blow sideways until it collided with some kind of standing object.

▼ The station’s Mister Donut branch got a luscious revamp, even as it served up those fancy new Toshi Yoroizuka collaboration donuts.

At times when the storm cleared and the snowfall softened, it actually looked a bit picturesque, assuming you were observing the scene from a place where you were warm yourself, preferably with a nice hot cup of green tea or mug of cocoa in your hands.

But as surreal as it must have been to deal with the weather inside the station, it was still a lot better than braving the full force of the elements completely outside the building.

In defense of the station’s designers, such intense snowstorms are rare in Kyoto, so it’s understandable they weren’t a primary concern during the building’s planning. Still, we’re betting many rail travelers are happy there’s just one day of light, scattered snow in Kyoto’s forecast for the week ahead.

Source: Kyoto Shimbun via Jin
Top image ©SoraNews24
● Want to hear the latest articles from SoraNews24 as soon as they’re published? Follow us on Facebook and Twitter! 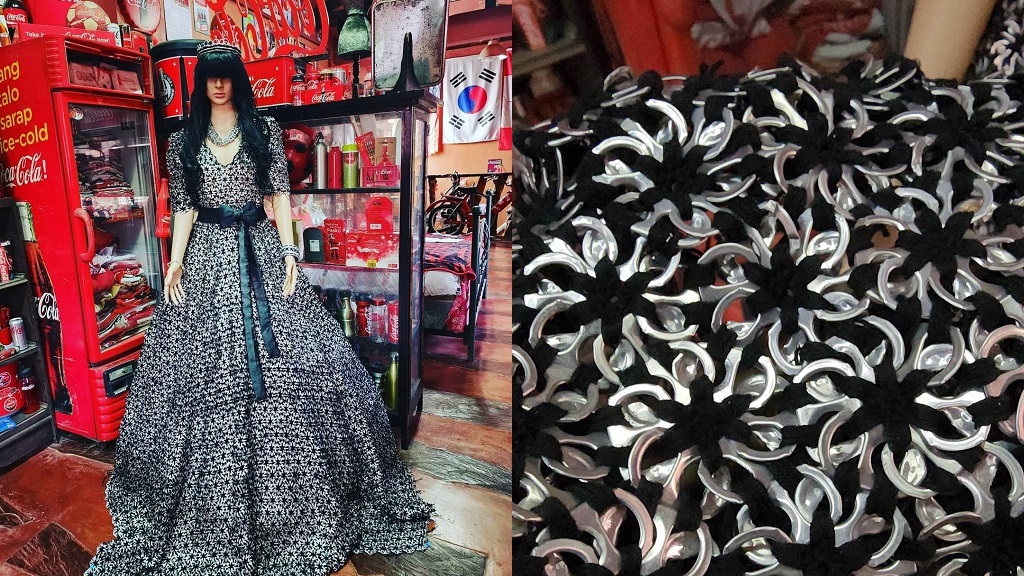 Woman in the Philippine Air Force goes viral for a dress made from 17,000 tabs of soda cans