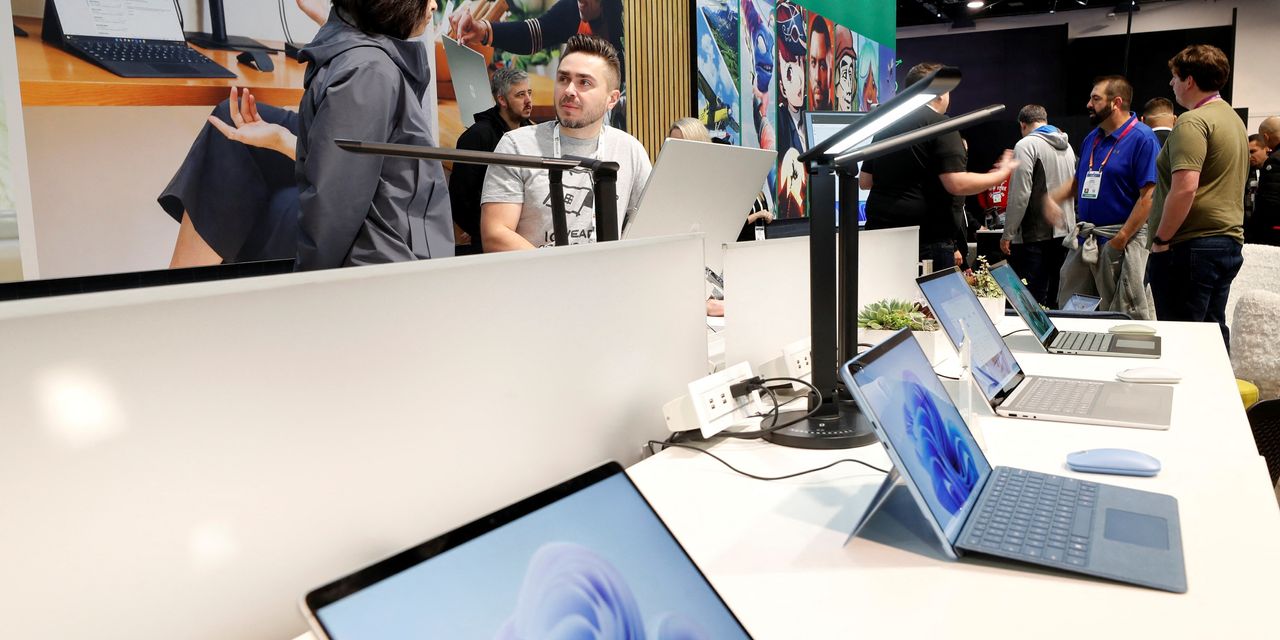 the latest results are like a blast from the past – and not in a good way.

The software titan has come a long way from the days when it depended on its ubiquitous Windows operating system. But it’s still a lucrative business — enough for a slump in PC sales to weigh on Microsoft’s financial results. And a breakdown is this; IDC reported earlier this month that PC unit sales fell 28% year over year during the December quarter — the largest drop tracked by the market research firm’s numbers dating back at least to 2015.

Not surprisingly, Microsoft said in its fiscal second quarter results report on Tuesday that Windows revenue fell 27% year over year to about $4.9 billion for the same period. That’s now less than 10% of the company’s revenue, but it’s a profitable contributor since much comes from PC makers who simply pay Microsoft to bundle Windows on their machines. Hence, operating profit in Microsoft’s More Personal Computing segment, which includes the Windows business, fell 48% year over year. That played a big part in the company’s total operating profit for the quarter, which was about 3% lower than Wall Street’s forecasts, at $20.4 billion.

Investors today have largely learned to look past Windows in favor of Microsoft’s much more important cloud business. But as Microsoft’s latest report three months ago proved, even that isn’t immune to the slump in the global economy. Azure, the cloud computing service that fully competes with Amazon’s AWS, grew 31% revenue year over year. That slightly beat Wall Street’s forecasts, but it was still a record low for the company. It also doesn’t look like it’s going to get much better any time soon. Chief Financial Officer Amy Hood noted that cloud growth slowed, “particularly in December,” and forecast revenue growth of 14% to 15% year over year for the company’s Intelligent Cloud segment in the March quarter — a slowdown of 11 percentage points compared to the same quarter. period last year.

At least this time investors were better prepared for bad news. Microsoft’s share price fell 1% in after-hours trading as a result of the results and forecasts compared to the 8% drop caused by the previous quarterly report. As the first major tech player to publish results for the December quarter, Microsoft also casts a big shadow. It has a highly diversified business that includes enterprise and consumer software, cloud services, video game systems, and even online advertising. The company even noted that the recent spate of major tech layoffs will hurt its LinkedIn business, a key recruiting tool for companies in the tech sector. Those layoffs include 10,000 jobs to be cut from Microsoft’s own payroll — another sign that even a cloud giant can’t stay afloat above the economy.

Write to Dan Gallagher at dan.gallagher@wsj.com 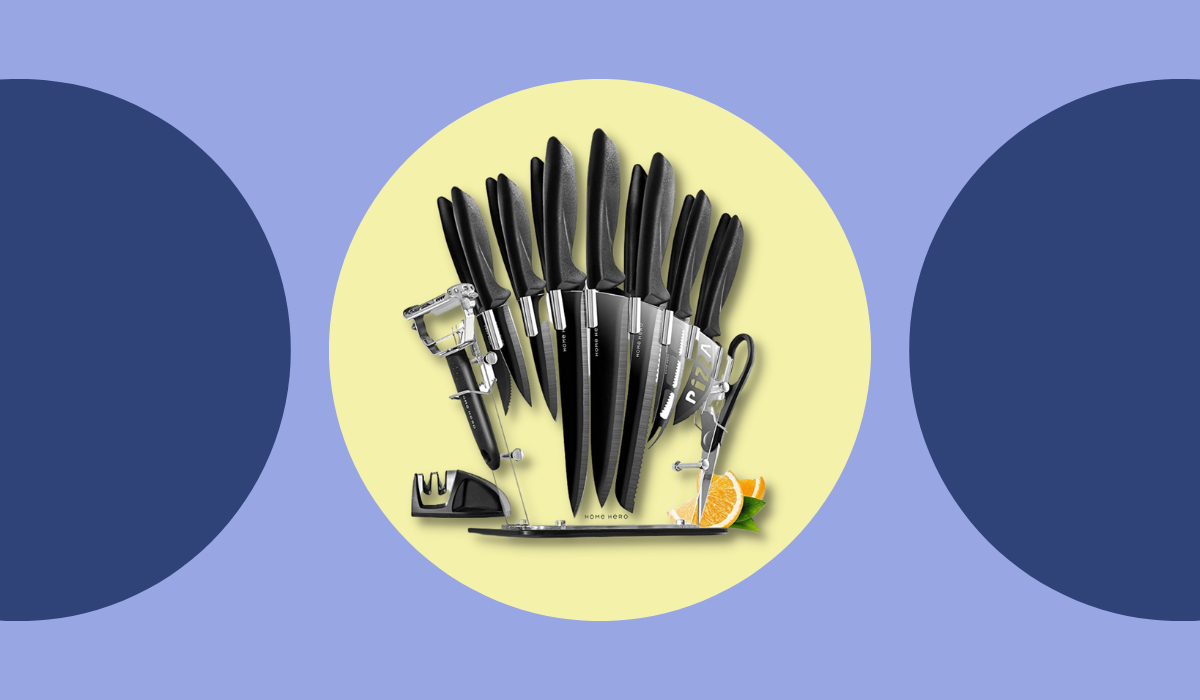 Home Hero knives can be purchased from Amazon