Frequent flyers are used to waiting hours to days after a trip for points to be credited to their account, but Qatar Airways is changing that.

Starting today, January 24, members of the airline’s Privilege Club loyalty program will receive their full portion of Avios before their Qatar Airways flight leaves the ground.

It’s a welcome break from convention, and it also means those Avios can be used to request an upgrade right away.

Qatar Airways says its frequent flyers who see Avios will land on their account up to 120 minutes before their flight’s departure — indeed, “within a maximum of 120 minutes after check-in,” a Qatar Airways executive tells me. Executive travellerand that includes online check-in.

For example, a Qatar Airways business class flight from Sydney to Doha will net you up to 15,000 Avios, which a traveler would find at their disposal while still sitting in the lounge well before boarding the flight.

Those Avios can typically be used for an upgrade, such as an On Departure upgrade for the first leg of their journey or for a connecting flight from Doha to elsewhere on the QR network, or even transferred to your British Airways Executive Club account to redeem against a later points-based BA ‘reward flight’.

The innovation has been ‘soft-launched’ as a live trial in recent weeks and is now available to all 12 million Privilege Club members.

However, the spokesman confirmed that only Members of Qatar Airways’ Privilege Club can take advantage of this near-instant credit from Avios – the benefit is not available to members of other programs.

Turn your stopover in Doha into a ‘shopover’

Another new opportunity for frequent flyers is the ability to earn and spend Avios at Doha’s Hamad International Airport in partnership with Qatar Duty Free.

The proposal includes nearly 200 shops and eateries in the sprawling hub.

“We want our customers to be able to earn and burn Avios on every trip,” explains Thabet Musleh, Vice President of Qatar Duty Free. “whether buying a cup of coffee or a Louis Vutton handbag.”

“There’s no one else in the world that can do this on the scale that we do… having the whole ecosystem makes us very unique,” he reasons.

In addition to turning your stopover in Doha into an obvious ‘shopover’ that earns you points, you can make purchases using a combination of cash and Avios.

And armed with the right Avios earning credit card from the likes of Qatar Airways or British Airways unlocks that valuable ‘double dip’ on Avios earned at this ’empire in an airport’.

“We also collaborate with different brands to create exclusive products especially for our members,”

Musleh says, “Like kids eating for free at certain restaurants etc. So it’s super exciting for us and our Privilege Club members.”

It’s been nearly a year since Qatar Airways Privilege Club adopted the same Avios currency as British Airways, Iberia and Aer Lingus, and the airline says the move has gone “surprisingly well, better than expected” given its relative complexity.

A key metric for Al-Ansari was the number of loyalty accounts that would be linked to British Airways Executive Club, among others, which would allow for the quick and free transfer of Avios between programs.

“We expected to be able to get about 100,000 in the first year, although we had no baseline to have done this before… we actually have over 250,000 linked accounts, which is significantly more than we anticipated.”

Norwegian Atlantic Deal: Fly to Europe for just $129 one way 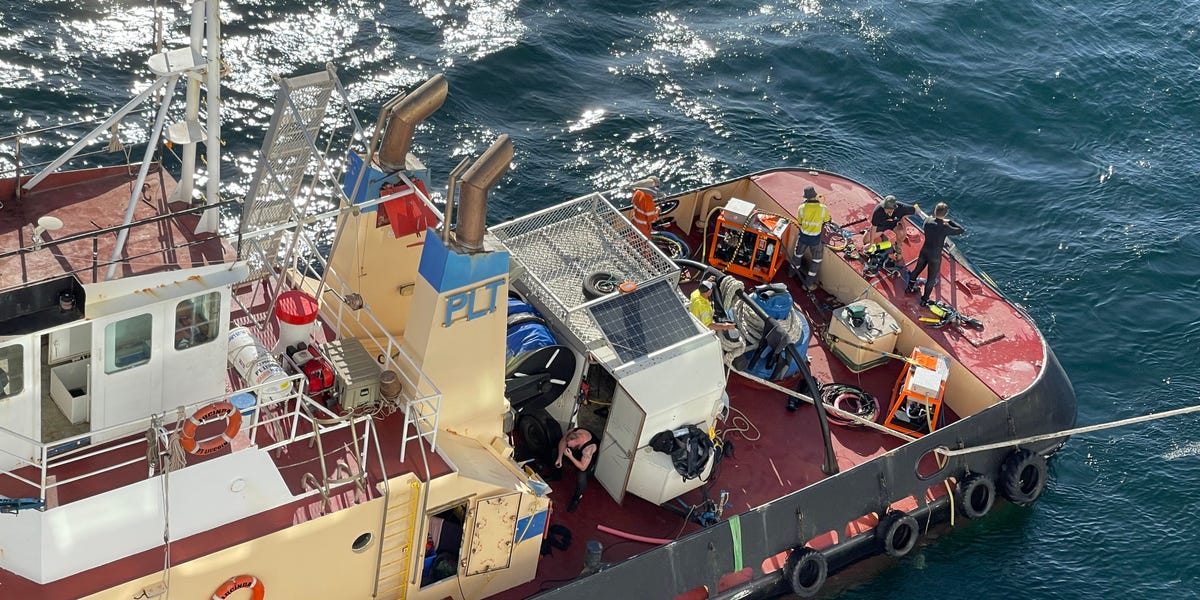