In a major turnaround, Rupert Murdoch and Lachlan Murdoch have decided that the two companies controlled by their family will no longer try to recombine.

News Corp., which owns the Wall Street Journal, New York Post and other newspapers, and Fox Corp., which oversees Fox News and Fox Sports, said Tuesday night that the media mogul and his oldest son had concluded that the proposed recombination “not optimal for shareholders” at this time.

The special committees formed by both companies to evaluate the potential combination have been lifted. The move came after several shareholders objected to the deal.

A Murdoch trust owns about 40 percent of the voting rights in both companies, which shared a governance structure until a scandal about Murdoch’s London tabloid journalists hacking into the voicemails of public figures led the family to break them up a decade ago over concerns that government investigations and civil suits could threaten their entire empire.

But the companies have a structure that gives certain shareholders – particularly the Murdochs – far more voting rights than others, and since the fall they had been considering a reunification at Rupert Murdoch’s request.

Still, any deal would require the approval of the majority of the other investors of the companies with supervoted shares. And even within the Murdoch family, dissension was lurking: Younger son James, who has resigned from executive positions in the family business but remains a beneficiary of the family fund, opposed a merger, writing letters to both boards in the fall, in which he raised questions about the deal – a move first reported by the New York Times.

Merger talks were also complicated by an expression of interest from an outside company buying News Corp.’s $3 billion stake. in Move, the digital real estate company, according to a person familiar with the discussions. Jim Kennedy, a spokesman for News Corp., declined to comment.

At the time of the 2013 split, the elder Murdoch promised it would “enable each company and its division to recognize their full potential – and unlock even greater long-term shareholder value.” As late as 2019, Lachlan Murdoch told Fox investors that the family had no plans to merge the companies. But his father brought up the possibility last fall with his oldest son and several advisers, according to people who spoke to him and who spoke to The Washington Post on condition of anonymity to discuss private conversations.

In November, Irenic Capital Management, an activist investor, sent a letter to the News Corp. special committee. in which he objected to the merger. T. Rowe Price, a major shareholder of News Corp., told the New York Times that the proposed recombination would depress the value of the company, which was already trading below value.

On Tuesday night, Irenic said it had read a letter from the senior Murdoch notifying them of the withdrawal of the proposed combination. Irenic co-founder Adam Katz stated that he was “encouraged” by the move. 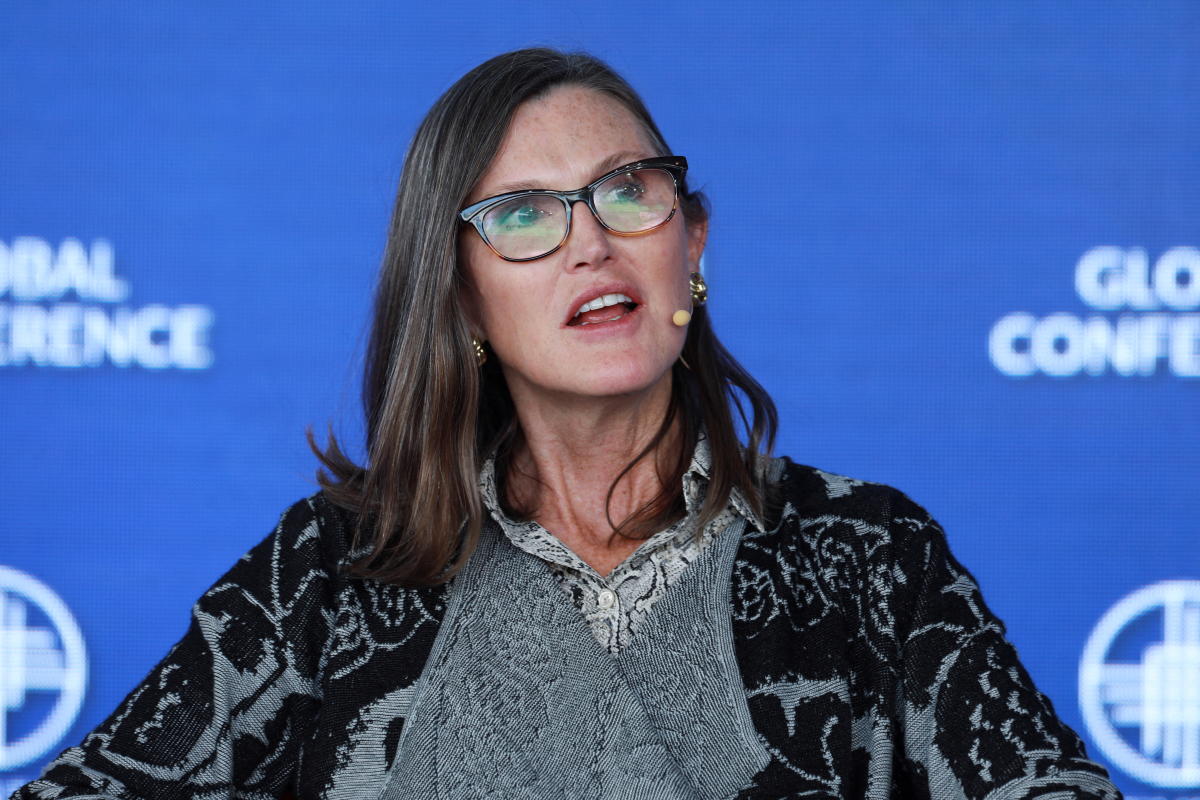 Rival EV makers will ‘struggle to keep up’