BARCELONA, Spain (AP) — A man wielding a machete killed a sexton and wounded a priest in attacks on two churches in the city of Algeciras on Wednesday before being arrested, Spain’s interior ministry said. terrorism.

The suspect was arrested in the southern city and is in the custody of the Spanish National Police. The ministry has not identified him.

The attack began around 7 p.m. when the gunman entered San Isidro Church and attacked a priest, who was seriously injured, the ministry said.

The attacker then went to a second church, the Nuestra Señora de La Palma – a five-minute walk away – where he entered and continued his rampage, attacking the sacristan. The sexton, whose job it is to take care of the church and its upkeep. fled outside where the attacker fatally wounded him in a public square, the ministry said.

Algeciras town hall said the sexton’s name was Diego Valencia and identified the injured priest as Antonio Rodríguez. The town hall said he was hospitalized and his condition was stable.

Local media reported that at least three other people were injured.

Spain’s National Court of Justice said a judge has opened an investigation into a possible terrorist act.

Police are investigating the incident, the Interior Ministry said, to determine the “nature of the attack”. It offered no further details about the attacker’s possible motive.

“I want to express my sincere condolences to the families of the sexton killed in the terrible attack in Algeciras,” Sánchez wrote on Twitter. “I wish the injured a speedy recovery.”

The Secretary General of Spain’s Episcopal Conference, Francisco García, wrote on Twitter: “I received the news of the incident in Algeciras with great pain.”

“These are sad moments of suffering, we are united by the pain of the victims’ families and for the diocese of Cádiz,” he added.

Algeciras is located near the southernmost tip of Spain, opposite a bay of Gibraltar. It is home to an important port with ferry connections to North Africa.

The town hall has declared a day of mourning on which the flags will fly at half-mast.

“We are all stunned by these acts, which have hurt us,” said Mayor José Landaluce. “Algeciras has always been a city of unity and tolerance, despite incidents like this that create an image that does not correspond to reality.” 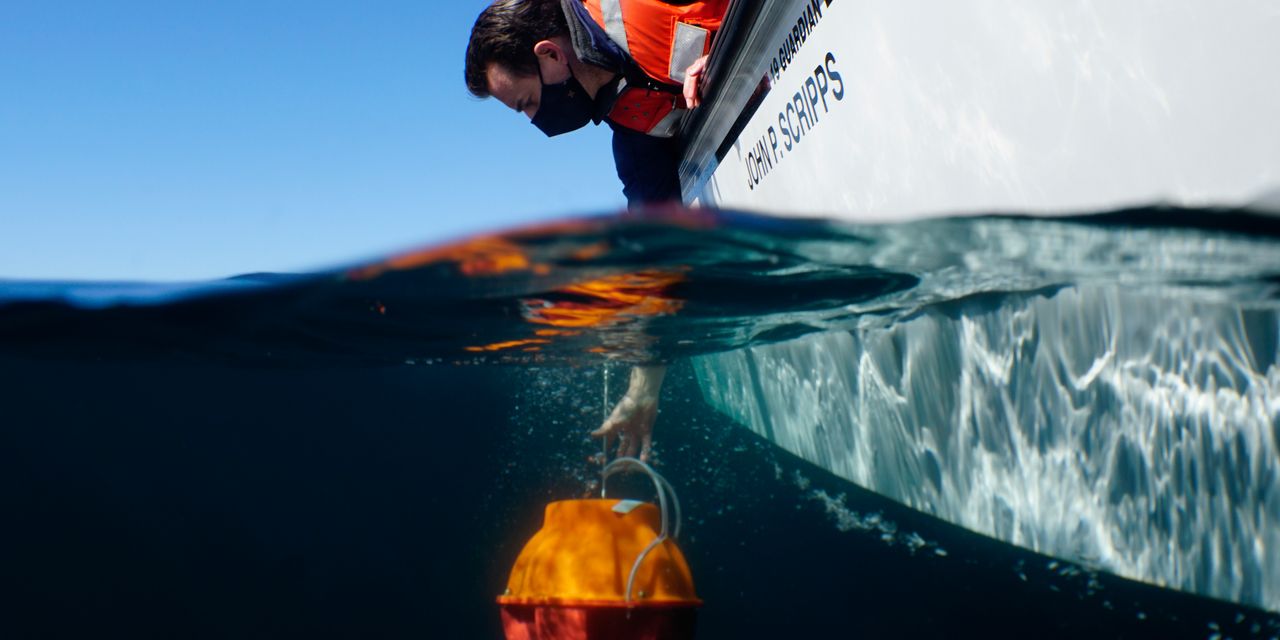 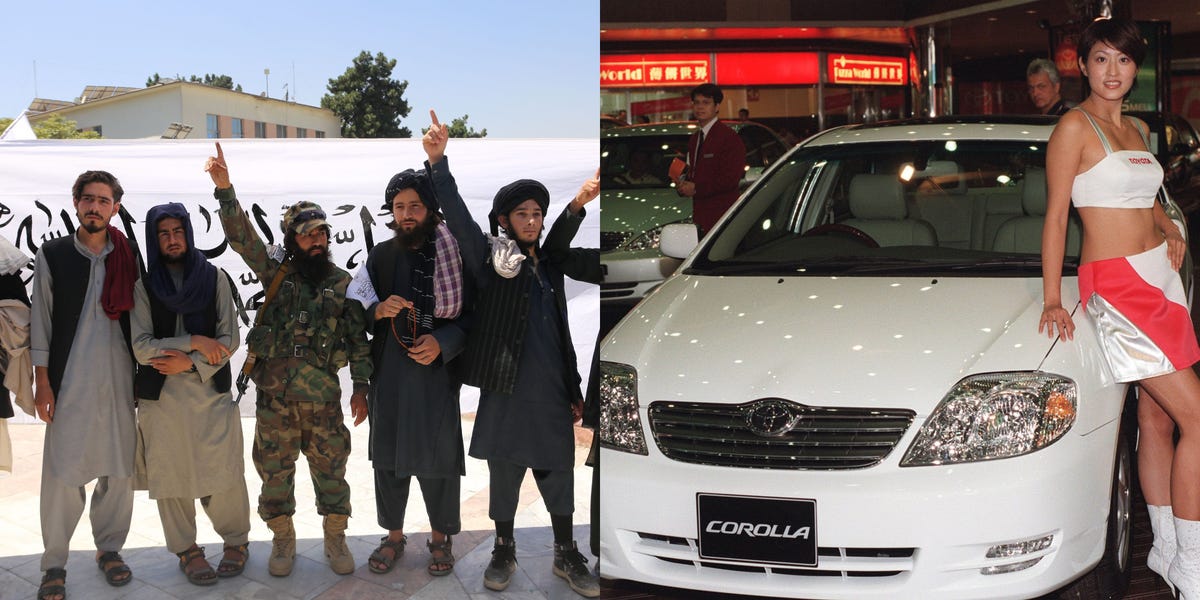