The U.S. embassy and consulates in Mexico issued a safety alert on Monday for the state of Quintana Roo — home to Cancún, the Riviera Maya and Tulum — warning that hiring application-based car services like Uber and Cabify could put passengers at risk of caught in a tense exchange between drivers competing for fares.

While the State Department has said that transportation apps “generally provide another safe alternative to taxis,” recent disputes between drivers on the apps and taxi unions have “turned occasionally violent, in some cases resulting in injuries to U.S. citizens.” citizens,” the warning said.

The travel warning came as the region’s licensed taxi drivers protested to block the road to Cancún’s hotel zone, leading tourists to cut short their ride to walk to the airport or be escorted by police, La Jornada newspaper reported.

You are aware of the rapids of Estados Unidos, like the cosas in Cancún, sometimes of the taxi mafia.

According to Cecilia Román Quijas, head of safety communications for Uber Mexico, the company has teams in the United States and Mexico dedicated to cooperating with law enforcement and providing customers with 24/7 support.

Román said in an email that it’s important to clarify that the warning was specific to Cancún due to “widespread incidents in a very specific tourist destination.” She pointed to the State Department’s regular travel advisories, which she says “repeatedly refer to Uber as a safe alternative across the country.”

Natalia de la Rosa Hilario, a food writer and operations leader for Mexican food tour company Club Tengo Hambre, says conflicts between the local taxi industry and Uber are not new. With protests going back nearly a decade, “it started since Uber arrived in Mexico,” she said.

Frank Harrison, regional safety director for the Americas at World Travel Protection, a travel risk management company, agreed that the current problems in Cancún and Quintana Roo are just the latest flashpoint in the nationwide anti-Uber sentiment within the taxi industry. industry.

De la Rosa Hilario said there are benefits to using Uber for travelers visiting Mexico, noting that the app can feel safer for women because the driver is tracked, you can see where you’re going and you don’t have to change money .

But “don’t get me wrong — Uber isn’t the best either,” said de la Rosa Hilario. She acknowledges that similar start-ups take advantage of price hikes and could threaten the livelihoods of licensed taxi drivers.

Román said the safety features in Uber’s US app are also available to passengers and drivers in Mexico. That includes an in-app emergency button to call 911, Share My Trip, and RideCheck (which detects long delays or route deviations).

Harrison said that while Uber is a preferred transportation option for many American travelers, anyone using the app or similar services should understand the local sentiment. Being a taxi company or driver requires permits, fees and inspections, Harrison noted. He added that drivers take pride in their service and may resent start-up transport companies.

In Mexico, smoking on the beach can now cost you $500

While Harrison said he prefers to use licensed taxi drivers when traveling — they can be a helpful source of local information and recommendations — he also recommends checking to see if your hotel has a free shuttle or can arrange a pick-up for you with a trusted driver.

Unfortunately, Harrison said, there are problems in Mexico with both fake UBERs and taxis. If you’ve discovered you’re dealing with a bad ride, he said, you should get out of the car, try to take a picture of the license plate number and report it to the local tourist police.

In an email to The Post, a State Department spokesperson repeated the information in the warning and encouraged anyone planning a trip to Mexico to read the full travel advisory for the country on its website.

“We also encourage U.S. citizens traveling abroad to enroll in the Smart Traveler Enrollment Program (STEP.state.gov) to receive important communications about their destination(s) directly, including timely alerts and updates to travel advisories the email said. 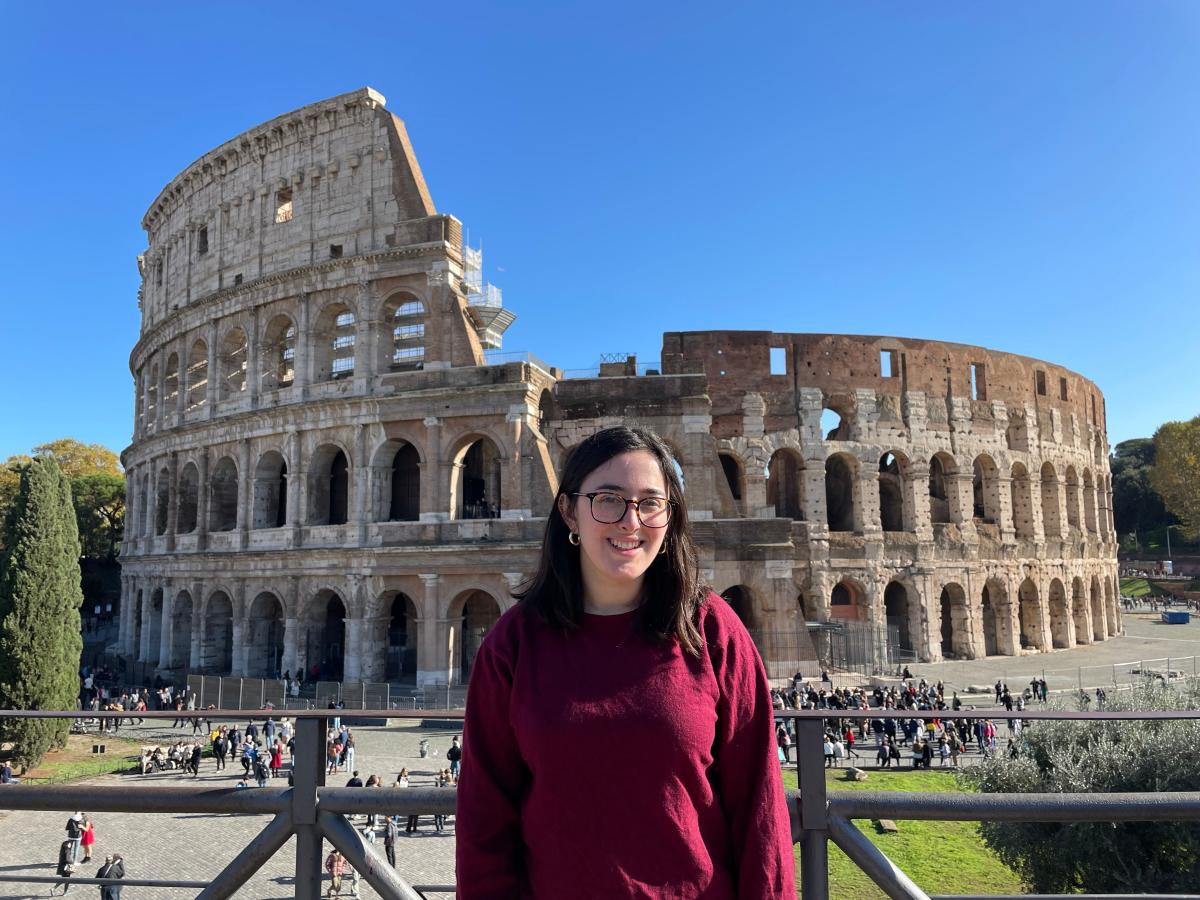 I am an American who went to Rome for the first time. Here are 12 things that surprised me.

Illegal crossings at the Canadian border rise amid migrant crisis