Check out the companies making headlines before the bell rings.

Boeing – Shares of Boeing fell about 1.7% premarket after the aircraft maker posted earnings and earnings that beat expectations despite a recovery in demand. The company cited labor and supply shortages for the disappointing numbers.

News Corporation, Fox news — Shares of News Corp and Fox News rose 4.9% and 1.8% respectively, after Rupert Murdoch dropped plans to merge the two companies, a proposal that was met with shareholder resistance.

Omnicom — Shares of the global media company fell 3% after it was announced that BlackRock Inc. had expanded his stake in the company and now owns 9.4% of the shares.

Sunbathing, Solar power — Solar companies both fell more than 3% after being cut by Barclays over a potential slowdown in solar demand. Sunrun was downgraded from overweight to equal weight, while SunPower’s rating was downgraded to underweight equal weight.

Enphase — Shares fell 4% after Piper Sandler downgraded to neutral from buying. The company pointed to a possible reset in the US residential solar market in 2023, while still acknowledging that the company has a strong product, management and position.

Intuitive surgical – The roboticsurgical system maker suffered a 9% decline after the company reported fourth-quarter revenue and revenue that fell just short of expectations. The company cited a resurgence of Covid-19 in China negatively impacting procedure volumes in the area.

F5 – Shares of the web application security company fell 3.7% after F5 reported earnings for its most recent quarter that beat analysts’ expectations and issued weaker-than-expected earnings estimates for the second quarter. 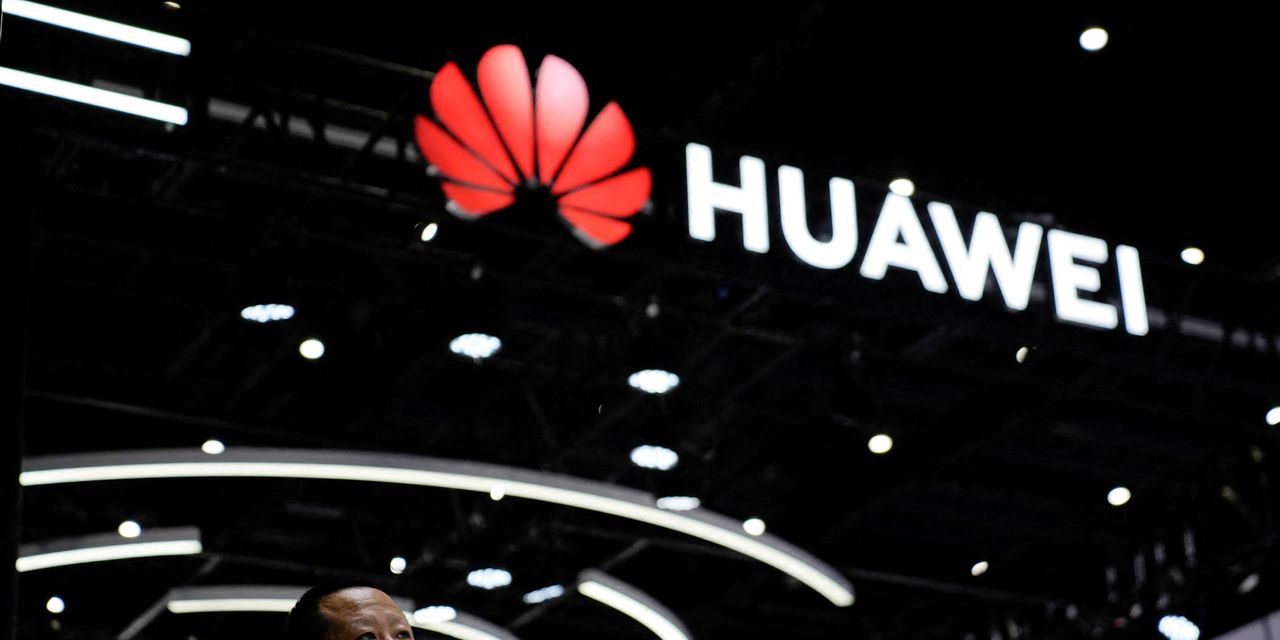 Biden administration considering cutting off Huawei from US suppliers