Catalano’s brother, Agostino, was a police officer who was killed in a 1992 bomb attack that killed anti-mafia magistrate Paolo Borsellino – an attack that prosecutors say helped mastermind Messina Denaro.

“There is anger in my heart and soul now that I know he was here and I didn’t recognize him,” Catalano told Reuters.

Messina Denaro, 60, was arrested on January 16 after 30 years on the run. Police believe he has spent the past year largely hiding in plain sight in Campobello di Mazara, a town of some 11,000 people just a short drive from his mother’s home.

“We celebrated the arrest with my family. He is in prison and will now be subject to strict detention rules,” said Catalano.

The last confirmed sighting of Messina Denaro was in 1993, making it difficult for police to identify Italy’s most wanted man. He led an apparently open life in the city, buying groceries for himself at the local supermarket, authorities said.

Prosecutors say their hunt was further complicated by the unusually strong loyalty he received from members of his clan in western Sicily.

Reuters interviewed dozens of residents on the streets of Campobello and of his nearby hometown of Castelvetrano, as well as prosecutors and police who helped track him down.

They revealed the struggles investigators faced as they tried to break through the mafia wall of “omerta”, or code of silence, that had been shattered in other parts of Sicily but still stood firm around Messina Denaro, described by the Italian press as “the last godfather”.

“I have arrested at least 200 people related to him. Only one of them decided to cooperate with justice,” said Roberto Piscitello, a prosecutor who tried to capture Messina Denaro from 1996 to 2008.

“In the nearby provinces of Palermo and Agrigento, five out of 10 arrested become defectors,” he told Reuters from his home in Marsala, on the western tip of Sicily.

In the end, it wasn’t Messina Denaro’s fellow gangsters who betrayed him, but his failing body.

Police say they managed to get hold of Messina Denaro after learning through wiretaps from his relatives that he had cancer.

They had long suspected he lived in his native Sicily, and a thorough check of cancer patients in the region revealed that a man named Andrea Bonafede was undergoing surgery in the western town of Mazara del Vallo at the same time his cell phone was active in another part of the island.

Investigators considered that the “first significant confirmation” that Messina Denaro might be hiding under that false identity, court documents reviewed by Reuters showed, as it suggested the man who underwent the surgery was not the real Andrea Bonafede. who was believed to be near his phone.

They focused on the patient and learned that he would undergo routine chemotherapy treatment in the island’s capital, Palermo, on January 16.

Police surrounded the clinic and attacked when the patient arrived for his appointment. He immediately acknowledged his true identity, but seemed to abandon all hope of spilling the beans on his life of crime.

“I have my code of honor,” quoted a law enforcement source as saying to magistrates when they first met him, referring to the rule of the Sicilian mafia, which has deteriorated sharply over the past 30 years, not to talk to anyone from the outside about the organization to talk.

His silence means detectives must try to figure out as best they can how he managed to avoid detection over the years.

The initial focus of their investigation was on the real Andrea Bonafede, a trained surveyor who had no criminal record.

Bonafede has confirmed to know Messina Denaro since childhood and has admitted buying the mobster a flat in Campobello di Mazara, prosecutors said. He is under arrest himself and has not commented publicly on the case.

Police are also investigating his driver, Giovanni Luppino, an olive farmer who also had no criminal record. He was carrying a stiletto and turned off his two cell phones in what magistrates said was an attempt to avoid being tracked down.

He has denied knowing his passenger’s true identity.

Palermo’s chief prosecutor Maurizio de Lucia told Reuters that men like Bonafede represented the “first link” of the fugitive’s matrix — the ones who provided for his basic needs.

But he believes his support network had deep roots.

“His territory helped him for many years. It is reasonable to think that he received protection from professionals, entrepreneurs,” he said.

Among those already under investigation for alleged aiding and abetting the boss is his doctor, Alfonso Tumbarello. His lawyer said he was convinced his client could prove his innocence.

Magistrates said they had found evidence that Messina Denaro had visited Spain, Greece and Austria over the years. But the main focus of his business activities remained in western Sicily, meaning that he probably spent much of his time on the island.

Dozens of lower-level mafiosi have been arrested in the region over the years — a thinning of Messina Denaro’s inner circle that magistrates say repeatedly undercut promising leads they hoped would one day bring them to the boss.

“(But) we couldn’t sacrifice justice. We couldn’t leave gangsters on the streets,” prosecutor Paolo Guido, who led the long boss hunt in recent years, told Reuters.

Prosecutors said the mob chief built up a wide range of financial interests that went far beyond traditional mafioso concerns, helping him build a loyal network of white-collar professionals.

A secret 2013 recording made at the prison revealed that former boss of bosses, Salvatore “the Beast” Riina, had complained that his one-time protégé was investing in renewable energy projects instead of focusing on hard-core mafia activities.

“In the Sicilian context, those who are believed to create jobs and the opportunity to do business are given consensus and protection,” said Colonel Antonello Parasiliti Molica, who heads the Carabinieri crime-fighting unit in Palermo.

The crested anole lizard adapts to life in cities 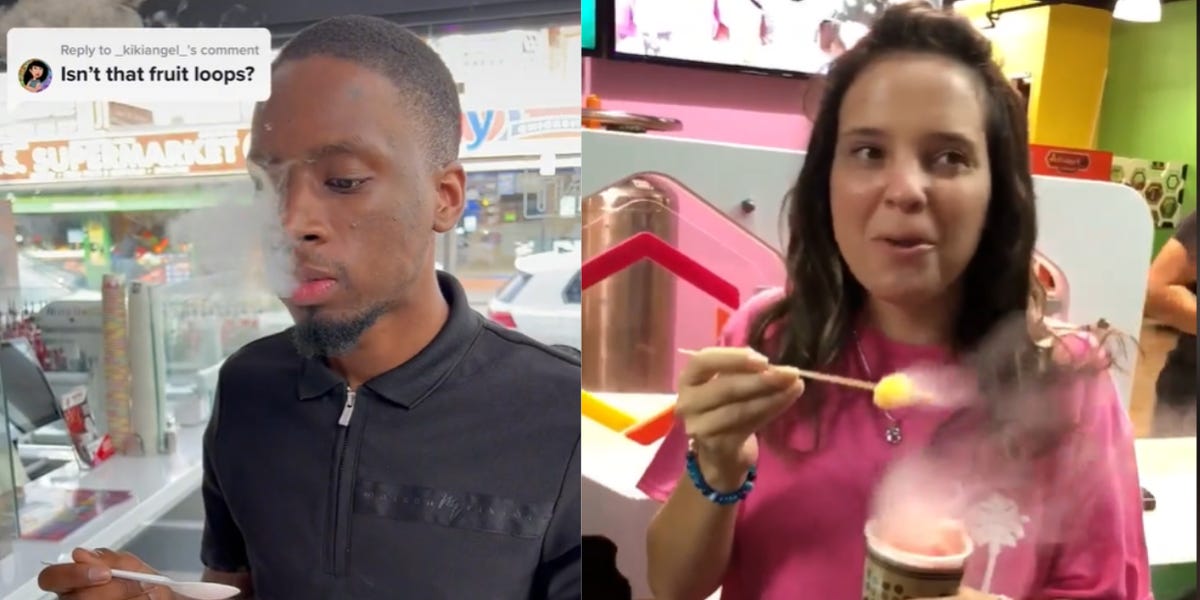